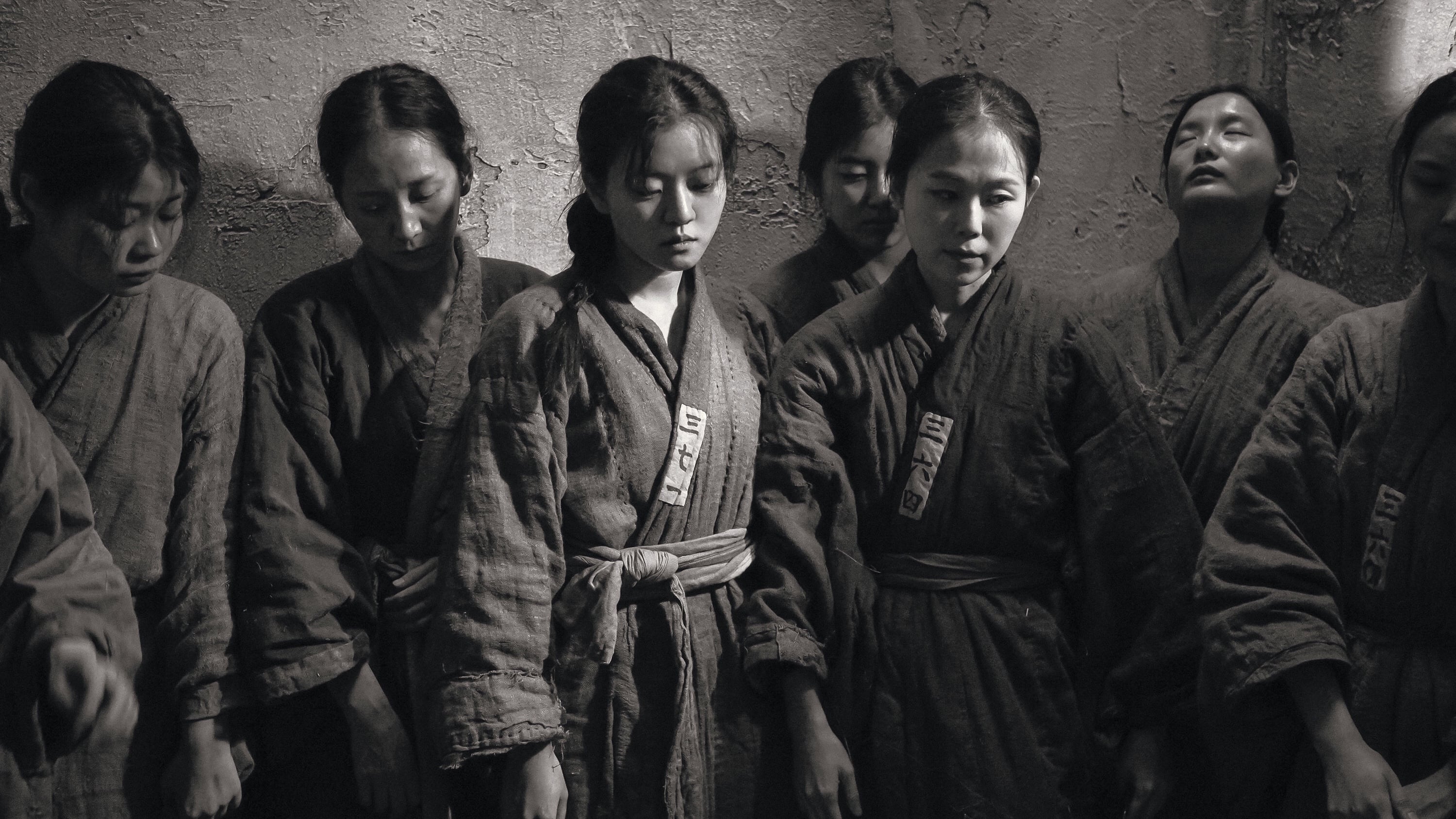 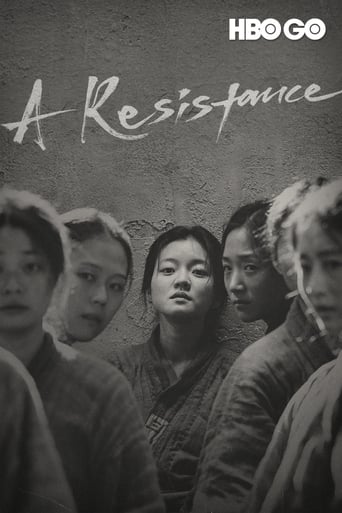 Movie: A-Resistance-(2019)[575752] During Japanese colonial rule, YU Gwan-sun is imprisoned for starting the March 1 Movement, a peaceful protest for Korea’s independence. Undaunted, YU unites her fellow inmates to resist Japan. The Japanese security chief senses the resistance, entices an inmate to find out YU Gwan-sun is behind it, then tortures her. Later, Gwan-sun pretends to obey the Japanese while secretly planning another independence protest. This movement spreads beyond prison to the streets, and YU is subjected to merciless torture again. Though she dies two days before she is set to be released, her spirit is more liberated and free than ever. 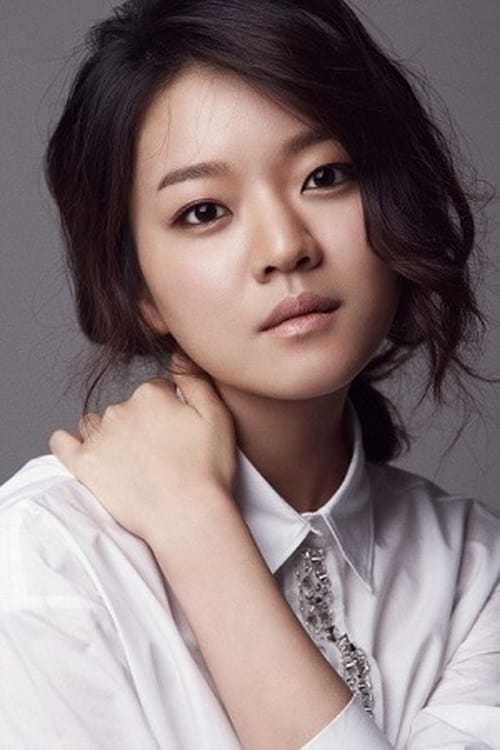 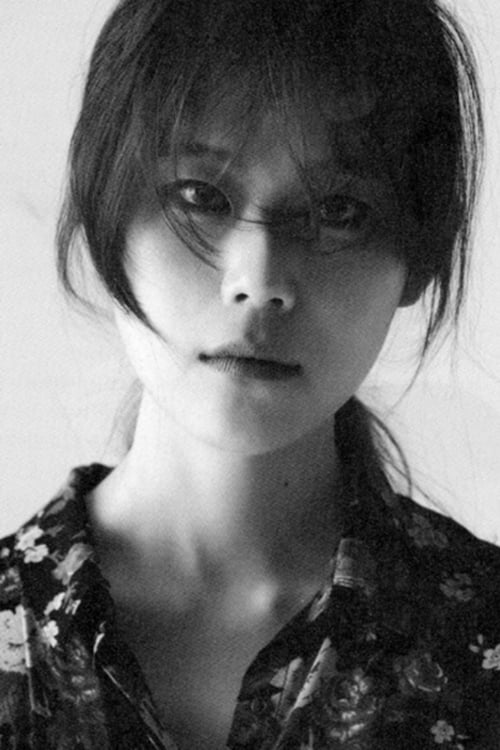 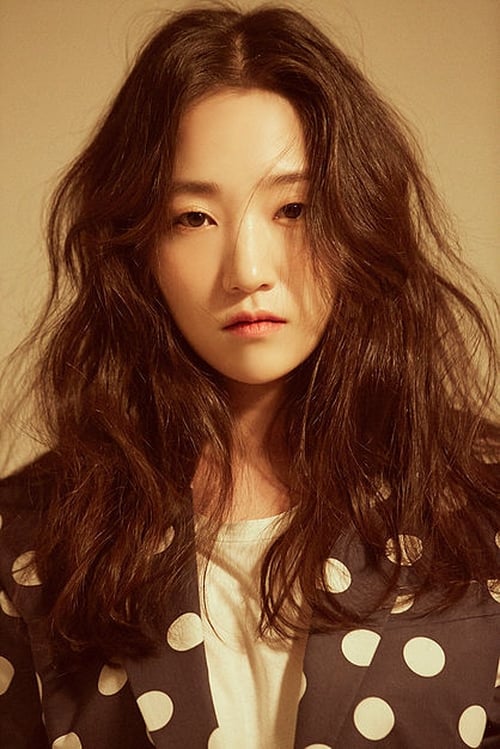 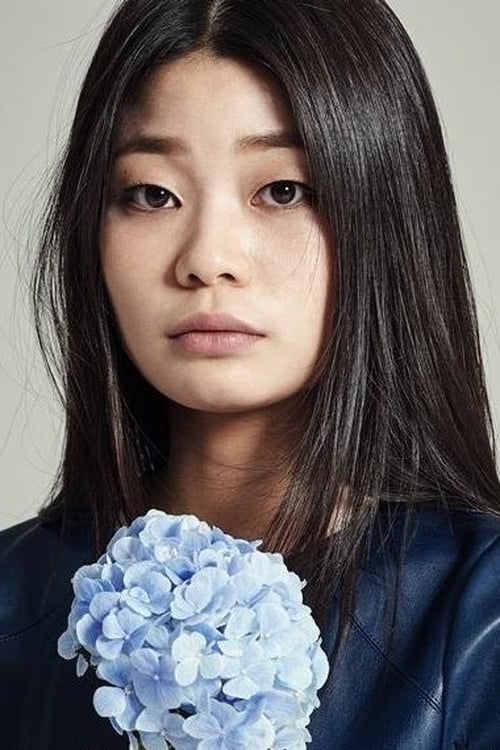 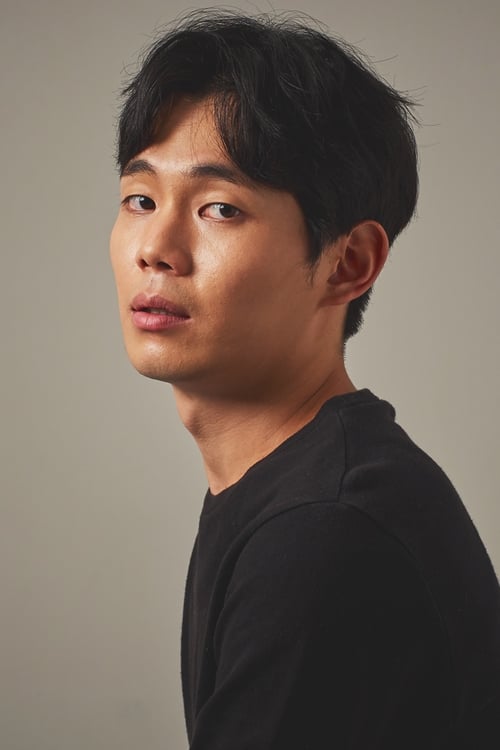 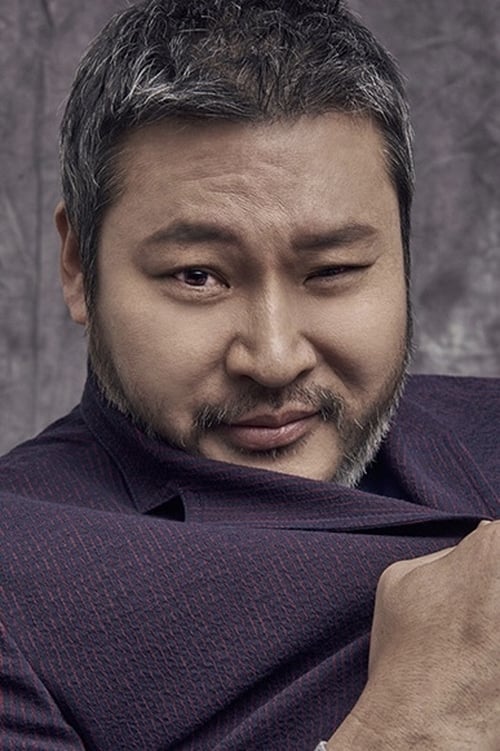 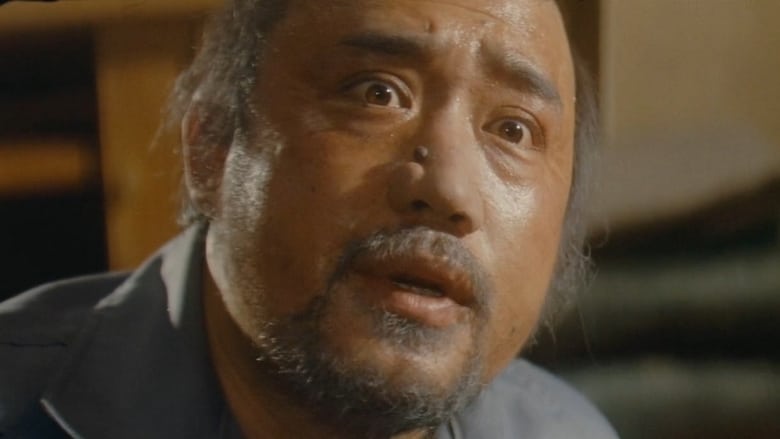 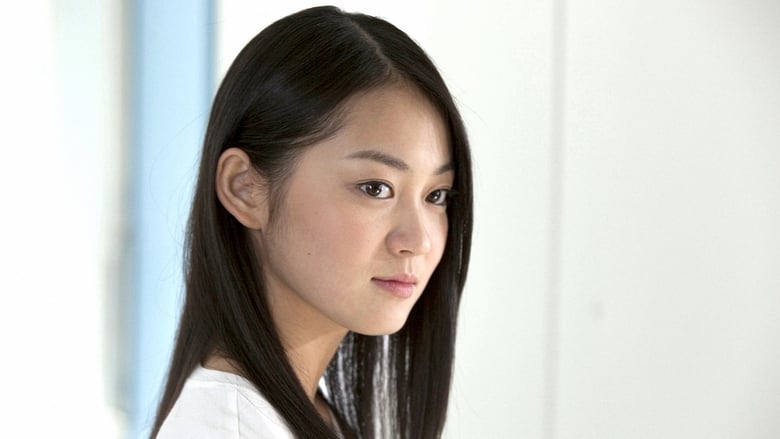 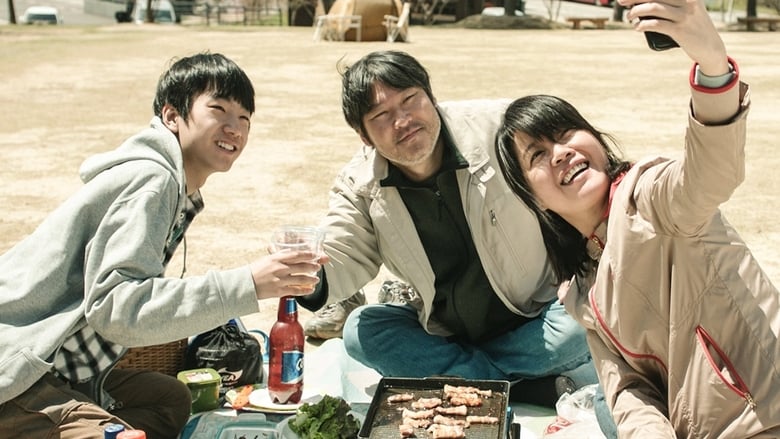 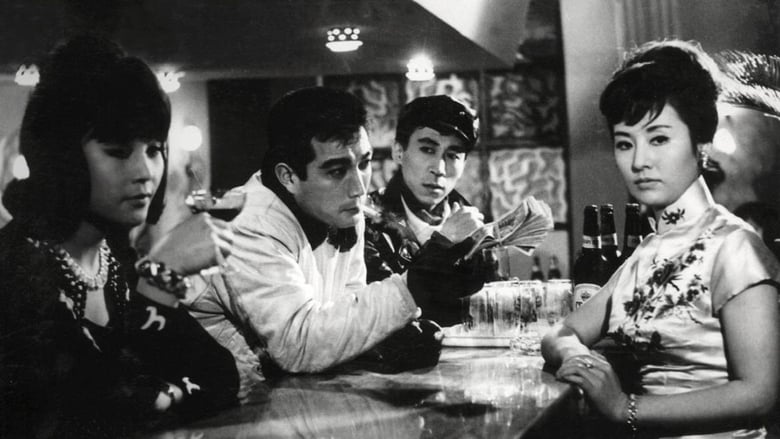 Under Heaven in Seoul 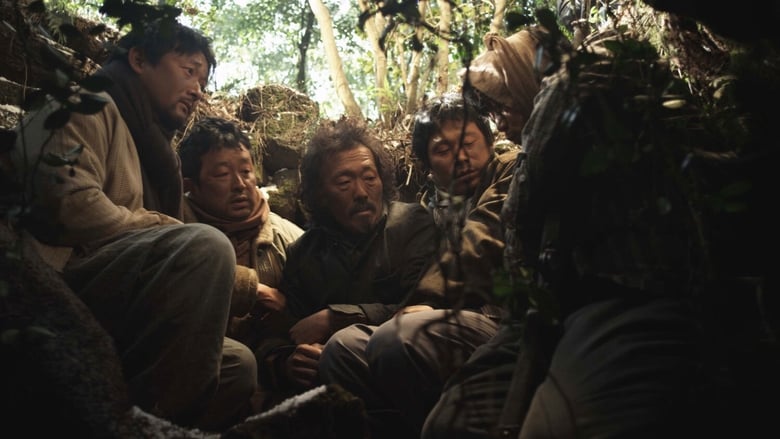 Written by SWITCH. on August 27, 2019
Though South Korea may be well-known for its K-pop and K-dramas, an increasing amount of the country’s best movies are highly influenced by Korea’s difficult and often turbulent history. By using cinema as a medium to bring to light major events in the country’s past such as Japanese occupation, the Korean War, and military rule in the late 1900s, the Korean film industry continues to prove its high calibre of craft through its deep and relatable storytelling. ‘A Resistance’, like Yu Kwan-Soon and the best crusaders, manages to keep the faith. - Jake Watt Read Jake's full article... htt... read the rest.